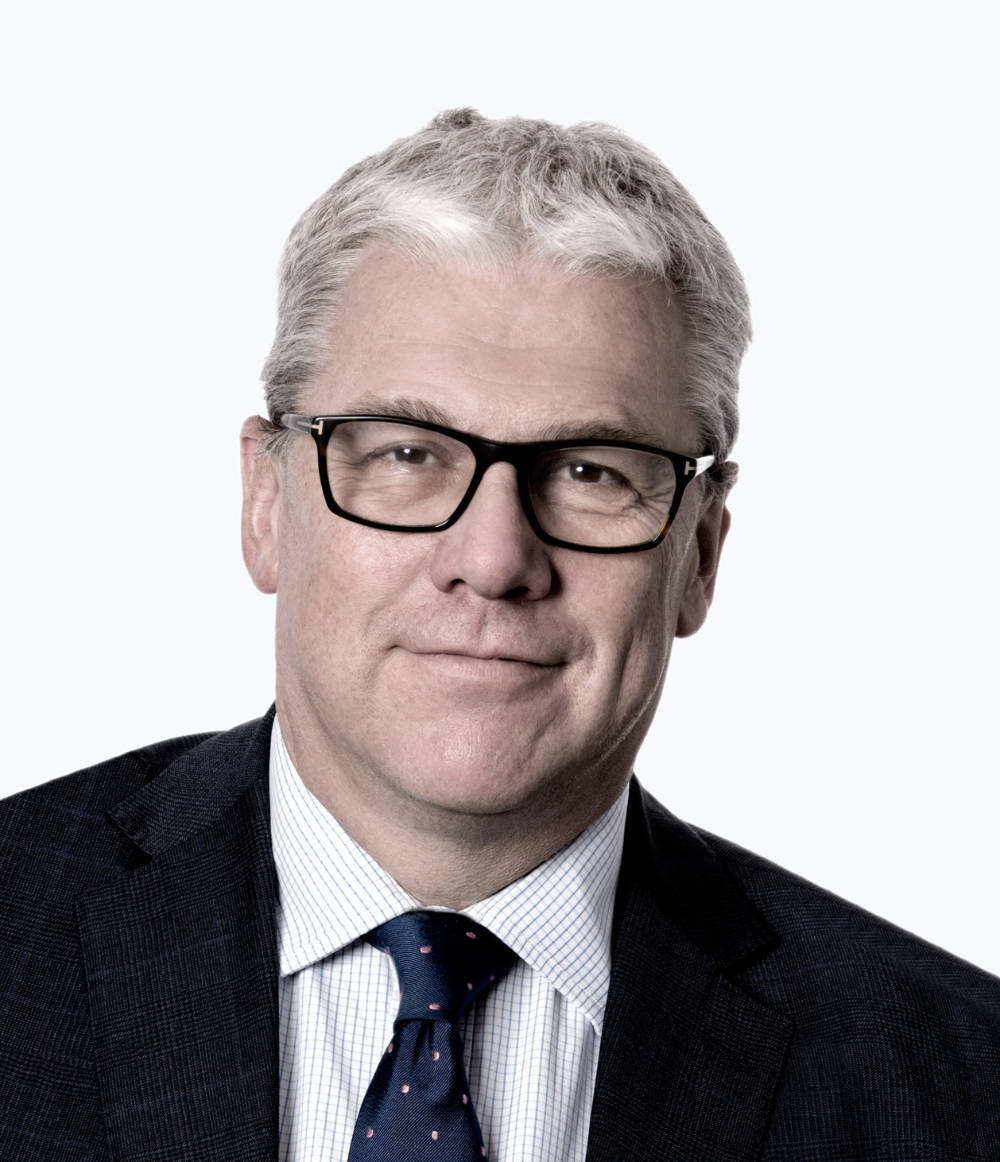 Tim is a Founder and Senior Fund Manager; he has been the lead manager of the Vermeer Global Fund since launch. Tim began his career in investment in 1985 with A J Bekhor and launched his career in fund management with Credit Suisse in 1988 before moving to Prolific Asset Management in 1994 as a senior UK income and small companies fund manager. In 1997, Tim joined Gartmore Investment Management as Head of UK Retail Equities, where he remained until 2001 when he emigrated to Australia and became a founder of Psigma Investment Management (London). Tim worked at Psigma Investment Management as Chief Investment Officer and was subsequently Head of Global Equities until December 2014. He returned to live in England in February 2014 as Head of UK and Global Equities before leaving to co found Vermeer. 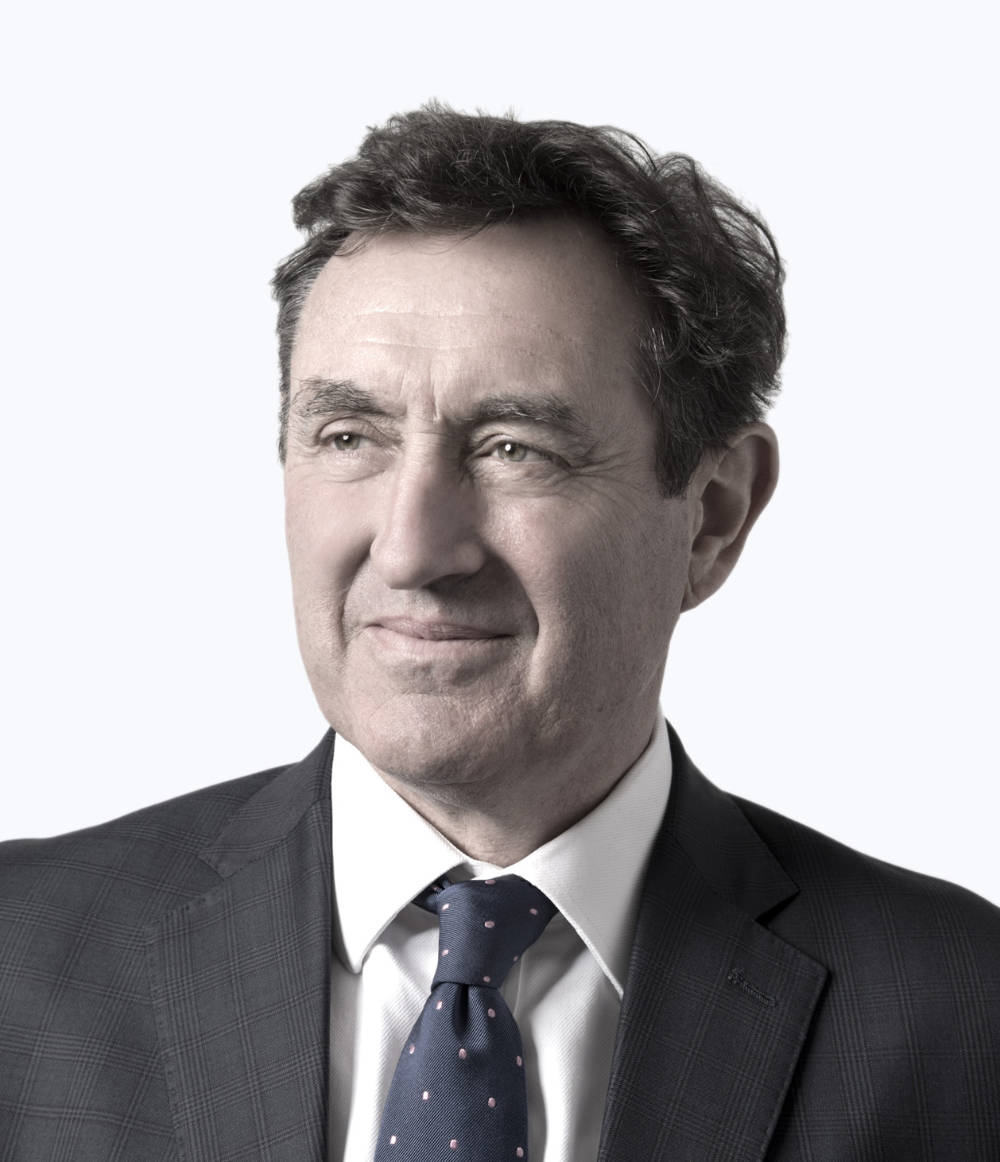 James is a founder and director and has helped run the Vermeer Global Fund since launch. James qualified as a Barrister and joined Smith Keen Cutler in 1982 as an engineering analyst before moving to Quilter Goodison as a pan-European Technology Analyst. In 1988, he joined James Capel in specialist sales for technology and capital goods companies, and in 1995 became Head of UK and European Sales for the firm. James moved to Salomon Smith Barney in 1998 as Global Head of Sales for European Cash Equity Products. In November 2003 he established Man Securities, which was a research-based, conflicts-free European institutional agency cash equities business. Man Securities was absorbed into MF Global prior to MF Global’s listing on the NYSE. James was appointed CEO for MF Global Europe in 2009, a position he held until the end of 2010. James became CEO of Cantor Fitzgerald Europe in November 2011, playing a key role in the turnaround of the business following the financial crisis. He was responsible for equities, equity derivatives, fixed income, corporate finance, and both equity and fixed income trading. The acquisition of Seymour Pierce was pivotal to this transformation. 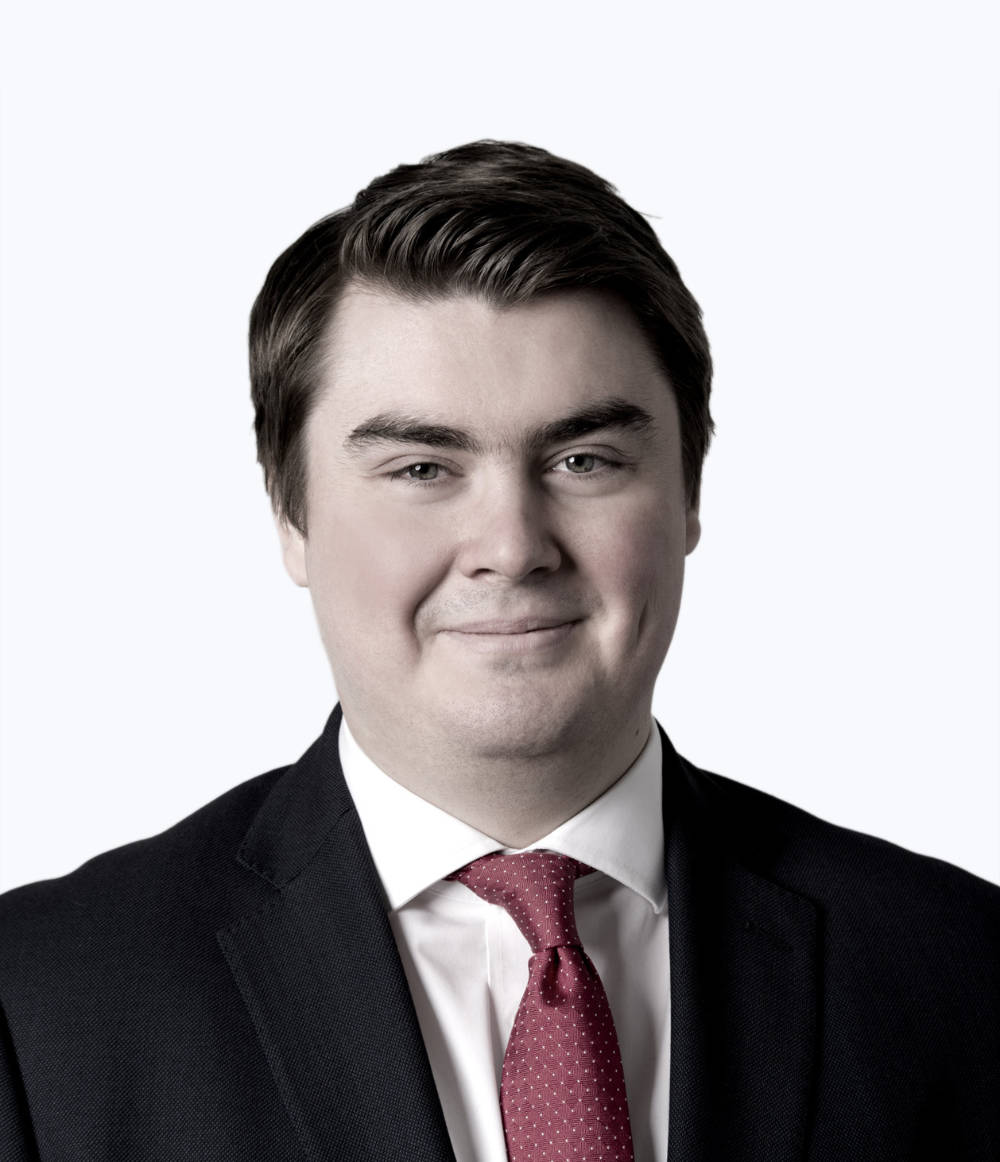 Charlie is a fund manager and has worked on the Vermeer Global Fund since launch. Charlie read Economics at Exeter University and joined Psigma on an internship in 2014 where he worked closely with Tim Gregory as part of the Investment Team. Charlie joined Vermeer in 2016 and has been an integral part of the Vermeer team helping with all aspects of fund management and marketing. 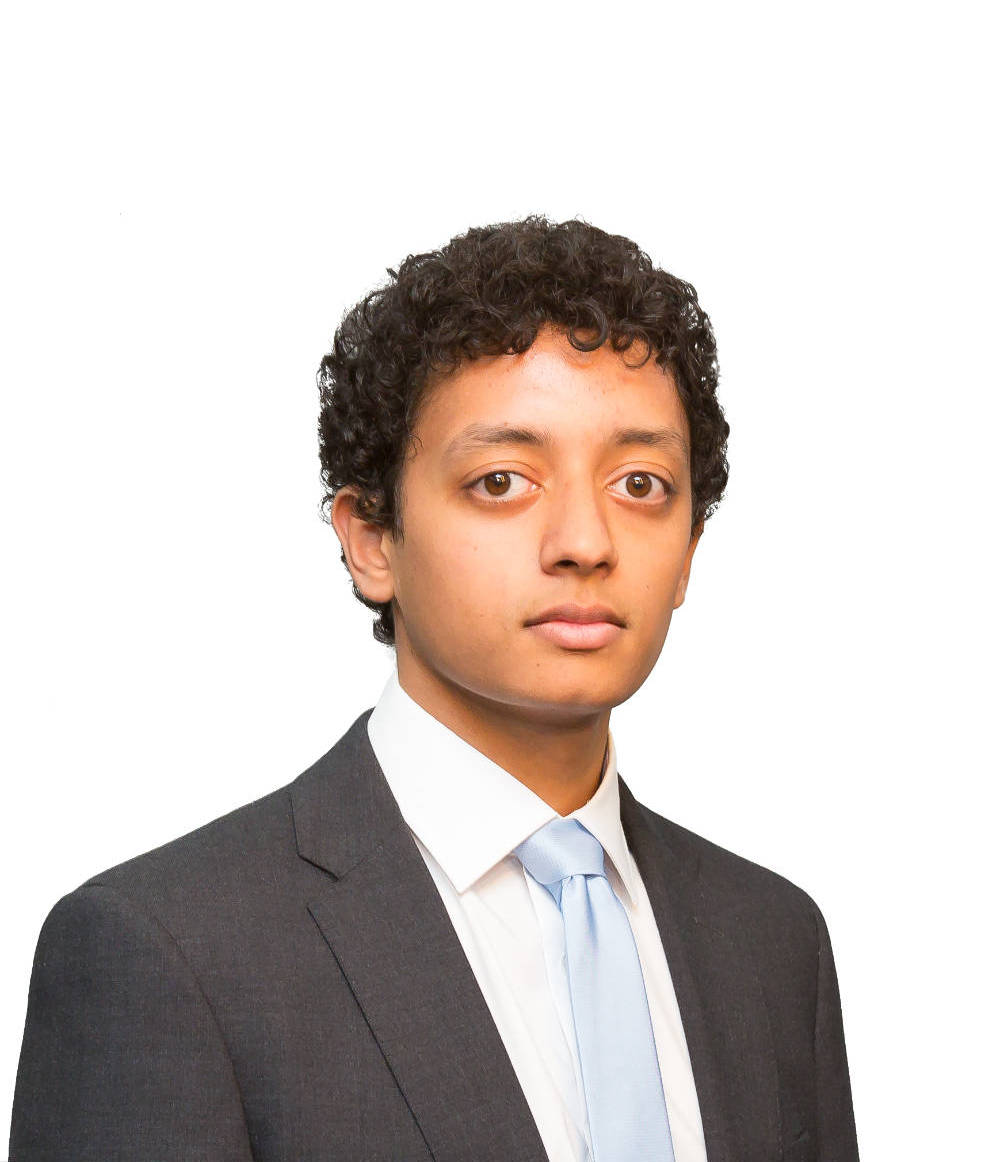 Aaron is a trainee investment analyst, having joined the Vermeer team in the Spring of 2021 as an intern. Aaron studied Economics at The University of Sheffield, graduating in 2020 with upper second-class honours. Beginning as an intern, Aaron has been a permanent member of the team as of November 2021, assisting with investment research, day to day management of the Fund, alongside developing the fund’s online presence.